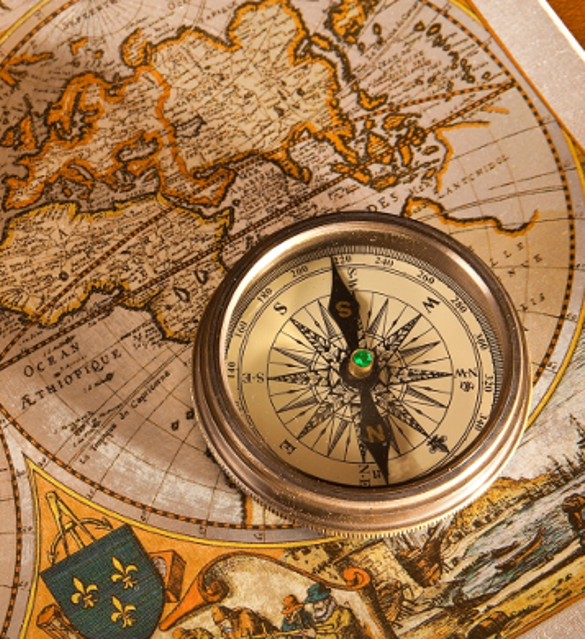 Reg Charney co-founded EntreBahn when he returned to Toronto after being away for many years. He had worked in Europe with IBM and Unilever, and in the U.S., with other large companies like Pitney Bowes. He spent the last 7 years in Silicon Valley.

On coming back, Reg’s background as an entrepreneur asserted itself and he decided to start a new business. But, he needed to start from scratch because all his old contacts had moved on. He needed to find experts in various fields like sales and marketing, finance, and product development and he needed to do it quickly.

But how to find the best resources? The old methods of going around and interviewing dozens of people was expensive and time-consuming. The usual way of judging how good someone or something is by rating them. But, there was no independent agency who provided ratings on a person’s expertise. This was crucial when asking someone to act as an advisor, coach or mentor. Also, even though many people offered free consultations and advice, it was not clear how it applied to Reg’s business ideas. Both Peter H Salus, our other co-founder, and Reg realized that this was a common problem affecting most businesses. EntreBahn is the solution to all these issues.

To empower entrepreneurs’ success regardless of their field of endeavour, background, age, ethnicity, or education.

We are proud of our superbly qualified team. 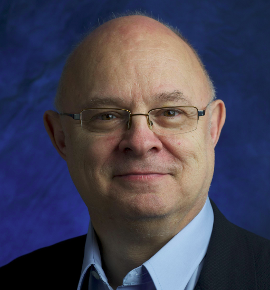 Reg is an entrepreneur, marketeer, magazine columnist, consultant, and software engineer and designer.

He has created a number of software products and sold them worldwide. He has also been a columnist for magazines such as Dr Dobbs Journal, Computer Language, and Linux Journal. While in Silicon Valley, Reg published a monthly news letter known for its ability to predict employment trends in advance. He is a lifetime member of the ACCU (www.accu.org), the world’s premier association for anyone interested in developing and improving their programming skills. While in Silicon Valley, Reg founded the ACCU’s Silicon Valley Chapter and was its chairman for 5 years. Reg has also served as a marketing consultant to a number of Silicon Valley startups.

One of Reg’s core values is his belief that open sharing and easy access to information and expertise is key to our creativity, success, and freedom. Reg was the Chairman of the Working Group on Program Design Standards for the Canadian Standards Association (CSA), and also a member of the American National Standards Institute (ANSI) Working Group on C++. He also strongly supports the Open Source movement, and Electronic Freedom Foundation (EFF). 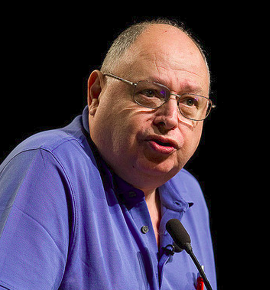 Peter is a trained and practising linguist (the study of the origins of language and its meanings).and a computer scientist with a background in network design, He’s also the official historian for Unix and was involved in the programming language’s creation.

Besides an extensive academic career as a professor and dean, Peter is past Executive Director of the worldwide USENIX Association. He is current Vice-President of the Free Software Foundation which works to protect the rights of the individual within a computerized society and has worked for several high-tech startups. 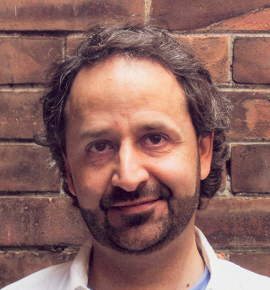 Hal began his career as an industrial designer. Initially, concerned with aesthetic design, his work progressed to mechanical and optical design, including patenting a laser measuring system. Continuing in automotive service equipment, Hal was recruited to a sales position, in which he took a product line from an installed base of two units, to become the most highly-respected system in Canada, and was named top sales manager in North America.

As VP Digital Media at ZoomAndGo, Hal spearheaded numerous unique initiatives, including an on-line video and photo administration system to interface with a vast database of places to stay, worldwide. The firm’s *Geospatial Engine is highly 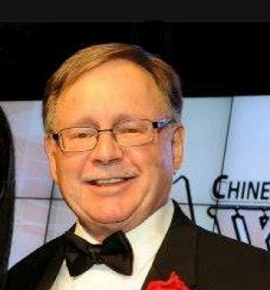 Alan is our Director of Business Development. As a business owner and an entrepreneur, he brings over 40 years of experience to EntreBahn. His knowledge of the inner workings of small and medium sized business gives us valuable insights into formulating and implementing our outreach programs.

Alan also gives back to the community as a VP & Director of the ACCE (Association of Chinese Canadian Entrepreneurs) as well as being a Director of Grannies Pantry (assisting those in need with food & clothing) and The Cambridge Food & Wine Society. His past board memberships include YRAP (York Region Abuse Program) and The Alzheimer Society of York Region, and many others. He remains active in all The CBAs (Chinese Business Associations) in the GTA, and is a past Chapter President of BNI (Business Networking International). 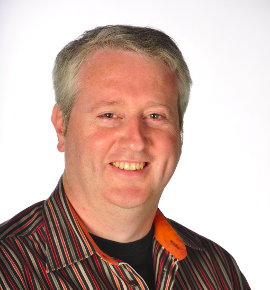 As CTO, Gary puts form to the team’s conceptual plans, present and future. He has a degree in B.Sc. Astrophysics.

He regularly surprises us with more features and deeper solutions than is expected.

His former positions include:

Gary’s specialties are in programming in: PHP, MySQL, XHTML, and ColdFusion. He’s a member of Drupal Group Toronto, Hacklab Toronto and the Royal Astronomical Society of Canada.